Commonly known as Burning Spear, Winston Rodney is a roots reggae artist, who was born in 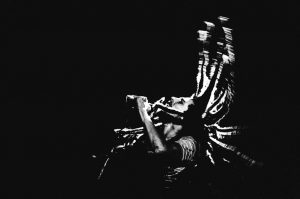 1945 in St. Ann’s, Jamaica, a place where the most popular reggae star, Bob Marley was born. Rodney befriended Marley in 1960s, before heading to Studio One in Kingston, to launch his music career in 1969. His first single, “Door Peep,” was a big hit, which introduced Rodney to the reggae community in Jamaica and beyond. In his music, he has consistently reflected the challenges that faced Jamaicans. Rodney’s nickname, Burning Spear, was inspired by Jomo Kenyatta, a Kenyan freedom fighter, who also became the fir 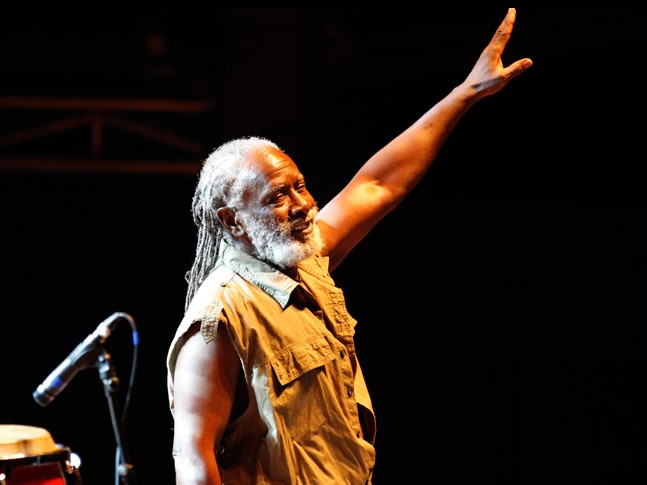 During the Mid-70s, Rodney moved to a Jamaican-British record label, Island Records, where he recorded his first album, “Marcus Garvey,” in 1975. Touching on historical and social issues affecting Jamaicans, the album became a major success, as it became popular in Jamaica. By the end of the 1970s, Rodney had already become so popular in the United Kingdom, and he proceeded to launch his own label, “Burning Music,” in the early 80s. The first product of “Burning Music” was Hail H.I.M, one of the most acclaimed reggae albums. With tens of albums to his name, Rodney has already done enough to earn his legendary standing.