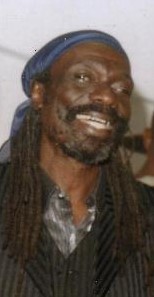 Joseph Hill was a Jamaican lead singer-songwriter for Culture, a Jamaican roots reggae band, famed for its “Two Sevens Class,” a record that predicted the occurrence of an apocalyptic event on July 7, 1977. As a result, many schools and businesses in Jamaica did not operate on that day. Born of a Christian family in 1949 in Linstead, Jamaica, Hill started singing in his local church at the age of 6. His interaction with Rastafarians later influenced him to change his faith.

His Success With Culture

Together with Kenneth Paley and Albert Walker, Joseph formed Culture in 1976, and the group became a major success with their prophetic record “Two Sevens Clash.” The group released a series of singles in the 1970s, all of which were big hits not only in Jamaica, but also in the United Kingdom. At the 197 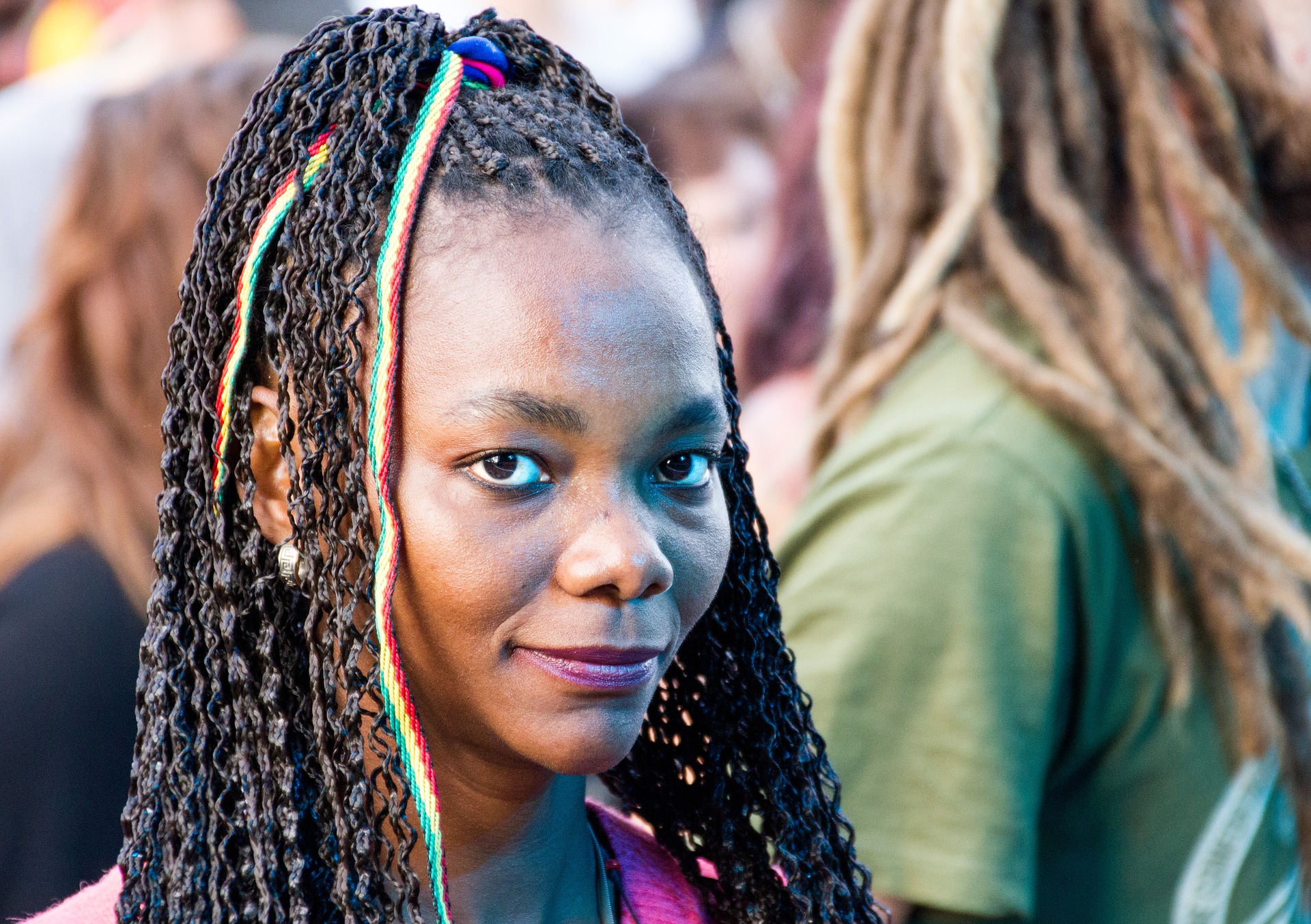 8 “One Love Peace Concert,” Joseph Hill’s Culture performance caught the attention of the entire world. Following this concert, the group toured various parts of the world, Including Africa, Europe and the United States.

Hill’s lyrics usually pointed to how the aftermath of slavery continued to affect Jamaicans. Despite carrying a sorrowful message, Hill liked to smile, and he rarely lacked a good joke.

His Faith and Death

As a staunch follower of Haile Selassie I of Ethiopia, Hill was never shy about his faith. His nickname, “Keeper of Zion Gate” says all about his Rastafarian beliefs. On August 21, 2016, Hill collapsed and died while on a tour in Berlin, Germany.