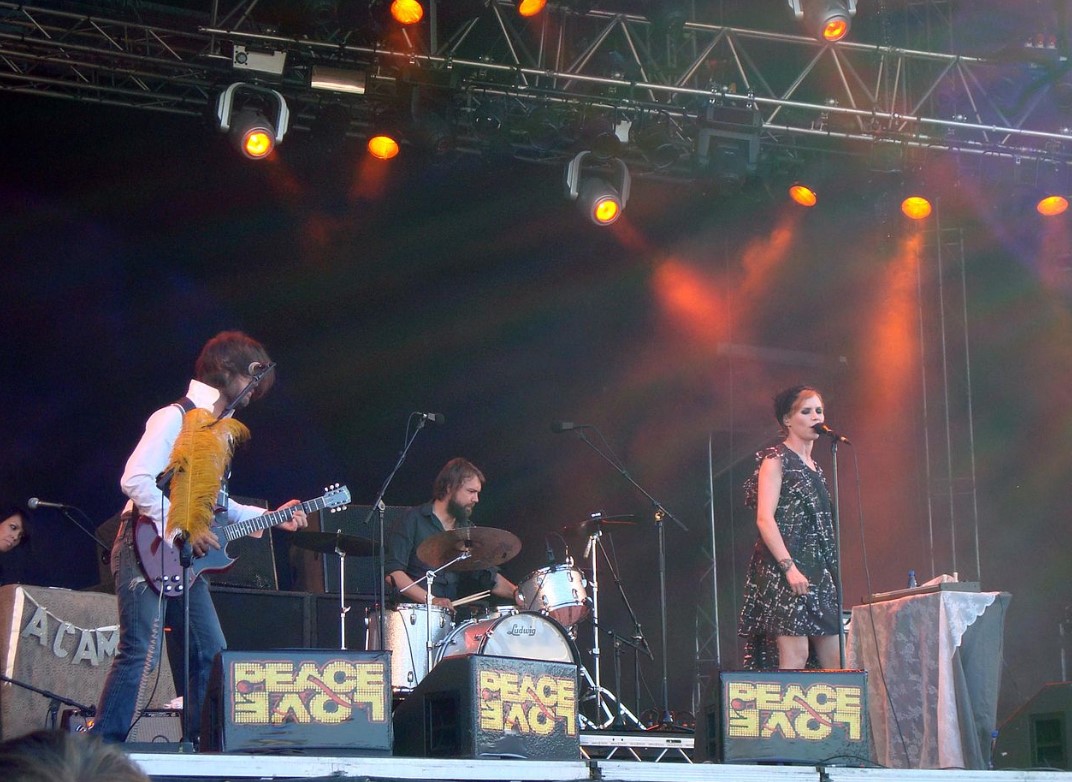 In a world where politics, racial segregation, hatred and so many other vices are working in one direction to tear us apart, music seems to be working in the opposite direction, to bring people together, irrespective of sex, race or gender. They say that music is a universal language and this could be true, because humans tend to like any song irrespective of the language used to sing it. As long as the tune is enjoyable, other things that seemingly divide the humanity are swallowed. We have seen many cases in history where music artists brought people together through music. A good example was the One Love Peace Concert held in Jamaica in 1978.

In 70s, Jamaica was dogged by political upheaval, violence, poverty and hatred. This situation was made worse by Michael Manley and Edward Seaga, the country’s Prime Minister and opposition leader respectively then. T 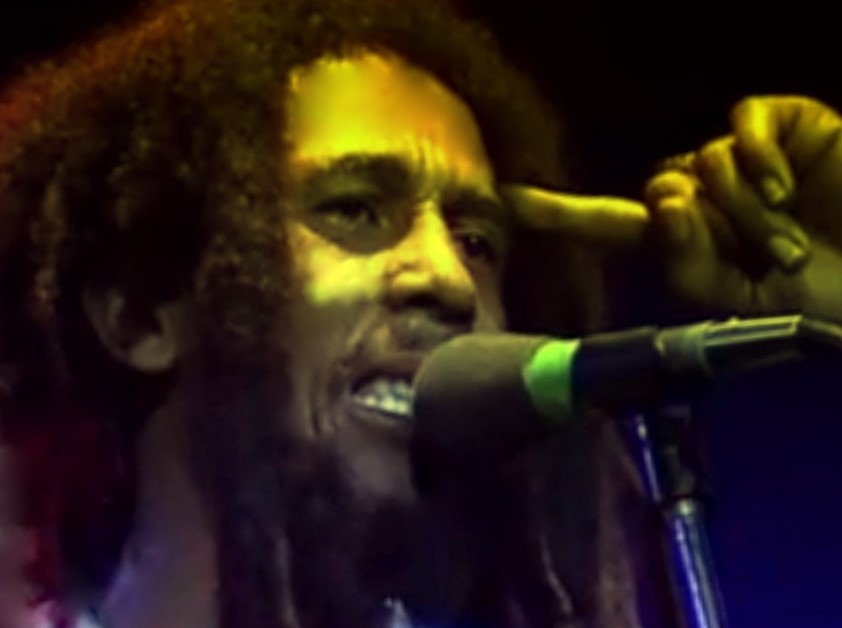 hese two were great enemies who constantly fought each other, causing a sense of insecurity and chaos in the country. In fact, Bob Marley and his wife, Rita, were at one time forced to flee Jamaica following a gunshot attack on them in 1976.

In 1978, One Love Peace Concert was organized at Kingston National Stadium, Jamaica, to bring people together. The stadium was marked in three sections: “Peace,” “Love” and “Togetherness.” Many music artists, including Peter Tosh and Jacob Miller, performed at the event, whose climax came when Marley took to stage and asked Manley and Seaga to come forth and shake hands –they obeyed. Even if the chaos would return shortly in 1980 when Seaga defeated Manley in the general election, their act at the concert gave Jamaicans hope for unity, peace, and oneness.