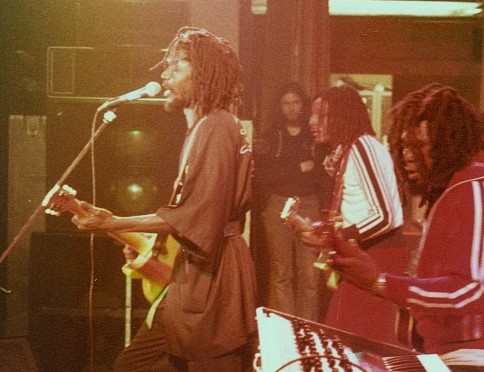 Born Winston Hubert McIntosh in 1944, Peter Tosh left his home, Grange Hill, for Kingston (Trenchtown), while he was a teenager. He was offered free music lessons by Joe Higgs, a Jamaican musician. Through Higgs, Peter met his future band-mates, Bunny Wailer and Bob Marley. The three went on to form The Wailers, which was the greatest reggae-band ever.

Success With The Wailers

Peter’s success came earlier than anyone would expect, thanks to his association with Bob Marley and Bunny Wailer. These three, initially called the Wailing Wailers, which metamorphosed into The Wailers, began to perform at public events before heading into the studio. At first, the Wailing Wailers worked under the guidance of Joe Higgs. Later on, they headed into the studio to record “Simmer Down,” their first track. This track became a successful ska hit.

After several creations of ska tracks, the Wailing Wailers altered their music to reflect their Rastafarian faith. Under the new name, The Wailers, Peter Tosh and the other two band members started producing music with a slower rocksteady beat, giving birth to reggae music.

His Contribution to the Band

Although it was Bob Marley’s name which was synonymous with The Wailers, Peter 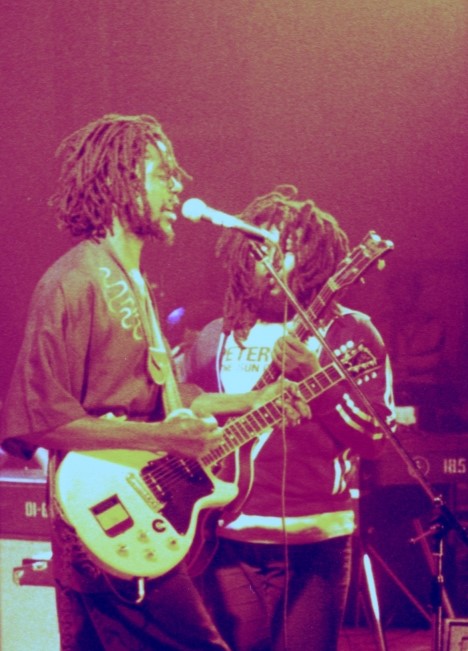 Tosh was as important to the band as was Bob or Bunny. Using his song-writing skills, he contributed to many hits of the band, such as ”Get Up, Stand Up,” ”Stop That Train” and ”400 Years.” His vocal skills and a knack for guitar also helped the band a great deal.

Tosh was known to be an angry and sarcastic figure, with revolutionary ideals. His intention to bring down “Babylon” was clear, and he went on to coin his own vocabulary to condemn the vices that happen in the society. Some of his words included “Crime Ministers” and “politricks” for Prime Minister and politics respectively. Tosh was nicknamed “Steppin’ Razor” because of his militant attitude.

Peter Tosh left The Wailers in 1974, to pursue music career on his own. In 1976, he released ”Legalize It,” his first solo track. This was followed by multiple other hit tracks, which made him become even more popular.

In 1987, a gang raided Tosh’s home and shot him after he insisted that he did not have the money the gang had demanded. He was rushed to hospital but the bullets were too good for him. Several others, including his wife, were either injured or killed in the incident. His murderer, Dennis Lobban, who was his friend, serves a life sentence.