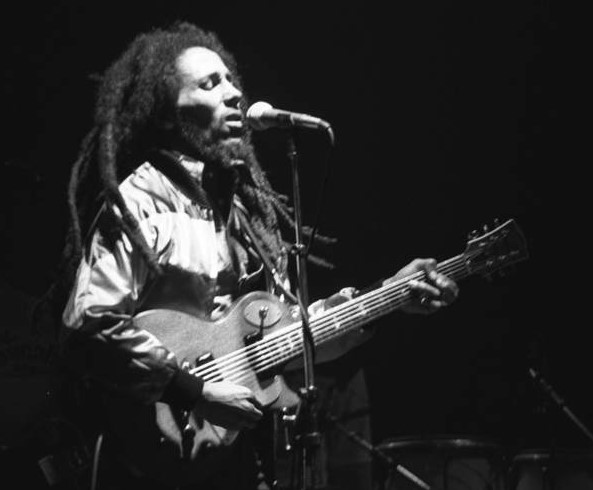 To reggae lovers, Bob Marley is the undisputed king of the genre and the true definition of a reggae legend. Although he died more than 35 years ago, he has been immortalized among his fans, with his images printed everywhere, from bags and T-shirts to hats and coffee mugs. Close to 28 million copies of Marley’s greatest album, “Legend,” have been sold since its release in 1984, which means he still lives among his fans.

Born in 1945, Bob Marley grew up in Jamaica, a country that had been under slavery for more than 200 years, and this had a great impact on his personality and the message of his music. If there is one thing that helped to shape Marley, it was racism meted out on black-skinned people by the Whites. His Rastafari beliefs were another factor that played a key role in making Marley a reggae superstar that is still revered to this day.

Why Marley Is Still an Influence

Marley did not compose and sing music just to entertain his fans; he used the music to spread his Rastafari message as well. Rastafarian movement started in 1930s as a response to Marcus Garvey’s message; Africans in diaspora should return home, where they would find redemption. Marcus was an influential Jamaican nationalist. 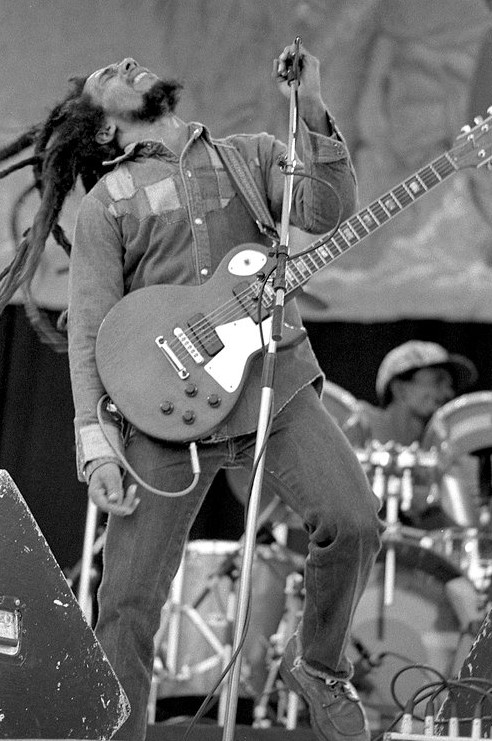 ole world. Through his music, people from every corner of the world embraced Rastafari. Marley’s message was extended further to scholars like Leonard E. Barrett, George Eaton Simpson, Michael Barnett and Charles R. Price, who helped to educate the public about Rastafari.

Why His Music Is Still Relevant Today

Although Marley lived in a different world than today’s world, the human challenges he experienced are still in our society even today. His message transcended both space and time, which is rare with many artists. There is a lot of intolerance and mistrust today, just as there were during the time of Marley, and this is no surprise because he spoke about these things. Some of the themes he spoke about through his music included the sufferings of humankind, love, and unity. His songs, such as No Woman No Cry, One Love, So Much Trouble in the World, and War, were some of the greatest hits.

Marley’s untimely death came in 1981, after a long battle with malignant melanoma, which is a form of cancer. Despite knowing that he had cancer, Marley refused amputation of his big toe. He argued that amputation was against his Rastafari beliefs, which demanded that a person’s body must remain whole. He also cited worries that the procedure would hinder his dancing. Before his death, he told his son, Ziggy, that money cannot buy life. This was his final message.