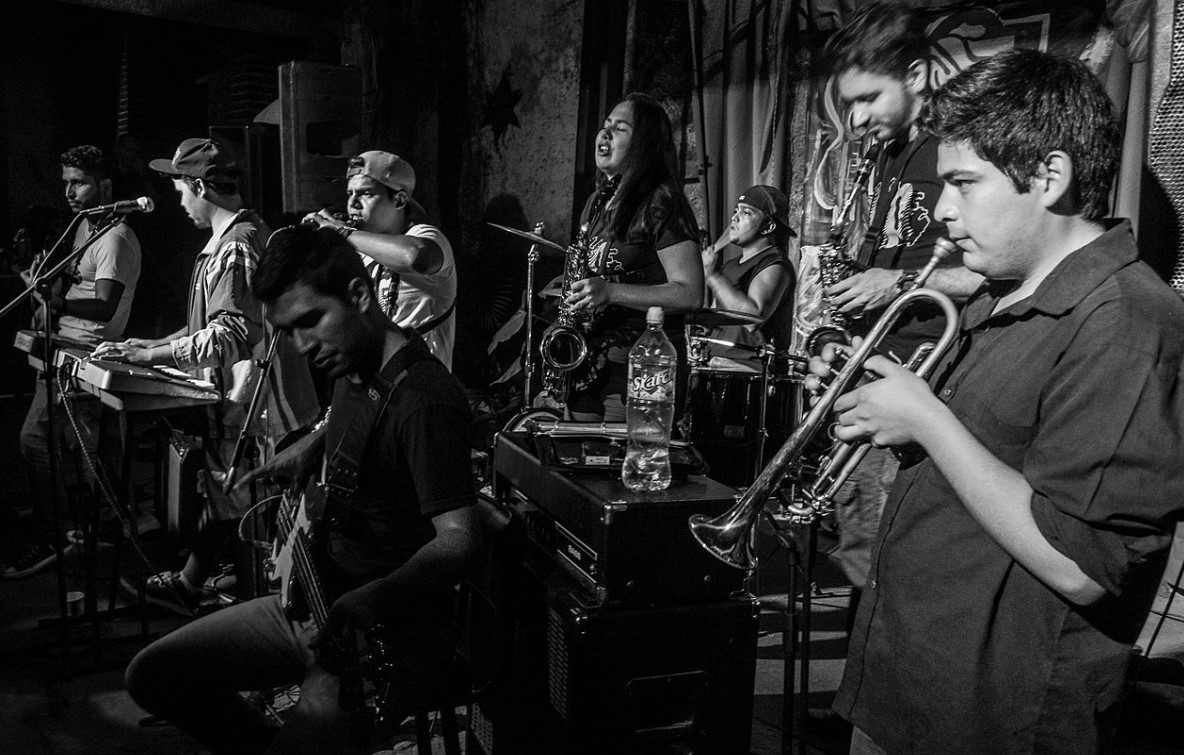 Reggae started in Jamaica. It is a popular music genre that emerged in the later part of the 1960s. Soon after its emergence, reggae began to dominate the music scene in the country and became an international music style in the 70s. The music became so popular, particularly in the United States, Africa and Britain. At the time of its origin, reggae was widely used as a way of voicing the concerns of the oppressed people. The music was derived from an earlier Jamaican form of music known as ska, whose rhythm is driven by bass guitar, drums, the scraper, and an electric guitar.

During the mid-60s, the tempo of ska music was slow 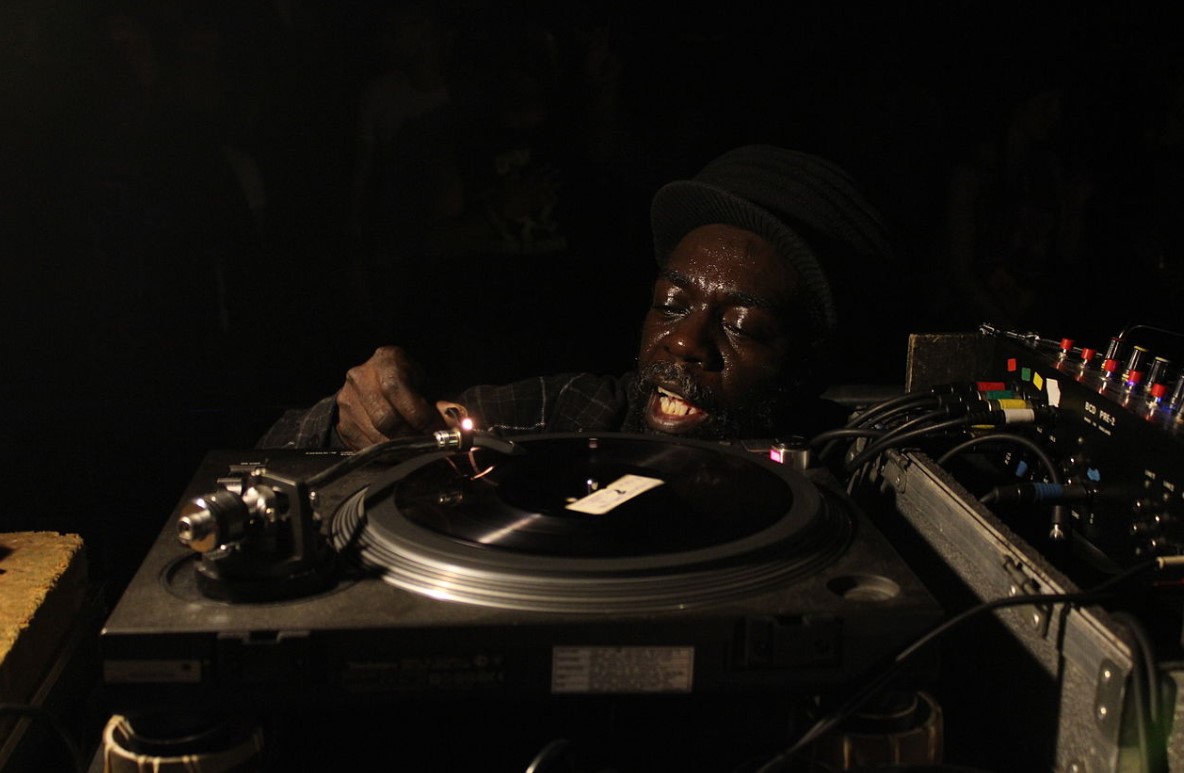 ed down, resulting in rocksteady, a short-lived derivative of ska music that emerged following the 1962 independence wave that swept Jamaica. Such were the roots from which reggae evolved. Among the artists who pioneered reggae were Peter Tosh, Bunny Wailer, Jimmy Cliff, and Bob Marley, who is regarded as the most iconic reggae artist. These artists sought to address the socio-economic injustices that were being perpetuated by political leaders at that time. The music resonated well with the poor, the oppressed and the dispossessed, and that’s why it became so popular among its fans.